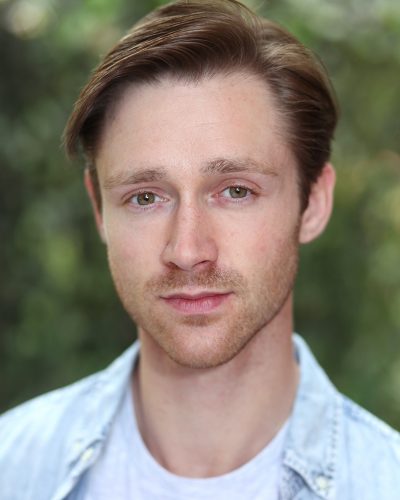 James has worked across the Film, TV and Theatre industry for over a decade. A passionate story-teller his career began in casting and production for Ken Loach’s production company Sixteen Films. He then moved onto produce his own work, notably ‘Jack Falls’ (Tamer Hassan, Jason Flemyng, Martin Kemp) that secured global distribution with Lionsgate.

Since 2010 James has been professionally producing film and TV and has successfully secured distribution worldwide for all 5 feature films he has produced.

2017 saw the release of ‘The Carrier’, that James produced along side Megatopia Films. This post apocalyptic sci-fi premiered at Raindance Festival and went on to win best narrative feature at the UK Screen One festival. It has been released in many domestic and foreign territories by Altitude, a major international sales agent.

James is now attached to exec produce several high profile projects including a thriller with Denzel Washington and ‘King Lear’ starring and exec produced by Al Pacino. Voodoo Productions, owned by James and his business partner Mike Willoughby shall be the company responsible for core UK production on these projects.